After a good Sci-fi V campaign, I am wondering if people want to support a Sci-Fi VI campaign?

It would start 1st october and run for 6 months.

Operational Overview
This campaign is to have some fun on making alternative builds and letting creativity and fantasy run wild. How will the future look and how would the world look today if X, Y, Z had happened in the past.

To qualify for a ribbon your build should fit into one or more of the groups below:

The Rules and Regs
Enter as many as you like but each modeler will only get one ribbon.
* May be 25% started, if in doubt just ask. Exception to this rule are unfinished builds from the Sci-Fi I/II/III/IV/V campaigns which may be finished for this campaign even if more than 25% finished.
* Any scale, any material
* One dated start picture, two progress pictures, and three finished pictures in the campaign gallery.
* Most important of all have fun and tell the story/idea behind your build. Let creativity run wild and make something out of the ordinary.

REPLY & QUOTE
petbat (Peter Battle) says
Jesper I had over quoted group builds and couldn't join the last 5, but this no. 6 I should be able to fit in. Count me in.

REPLY & QUOTE
Dixon66 (David Savard) says
Should be in, haven't finished anything SF related since the V and the Bandai one builds.

REPLY & QUOTE
SGTJKJ (Jesper) says
Welcome onboard, guys! Great to have you in for the sixth campaign in the series. We are 6 in the campaign now - we need 4 more.

REPLY & QUOTE
zontar (Zon Sullenberger) says
I'm in for sure.

REPLY & QUOTE
"Certainty of death.
Small chance of sucess.
What are we waiting for?"
-Gimli, Return of the King.

REPLY & QUOTE
MLD (Mike D) says
Can I try again with my 'oops, I think I knocked something off your workbench' Launcelot?

REPLY & QUOTE
SGTJKJ (Jesper) says
Welcome onboard, Guys! That brings us up to 10 participants.

I Will submit a request to the administrator.

Welcome onboard, Guys! That brings us up to 10 participants.

I Will submit a request to the administrator.

I hope he is okay.

I'm not sure what I'd do. I've been playing around with 1/24 figs some and the new Borderlands game is out...maybe something in that vein.

REPLY & QUOTE
SGTJKJ (Jesper) says
Welcome onboard, Alex! As always you have cool and original ideas!

The 6th campaign is now approved. Sign up here:

Sci-Fi and What IF VI official page

Can I try again with my 'oops, I think I knocked something off your workbench' Launcelot? 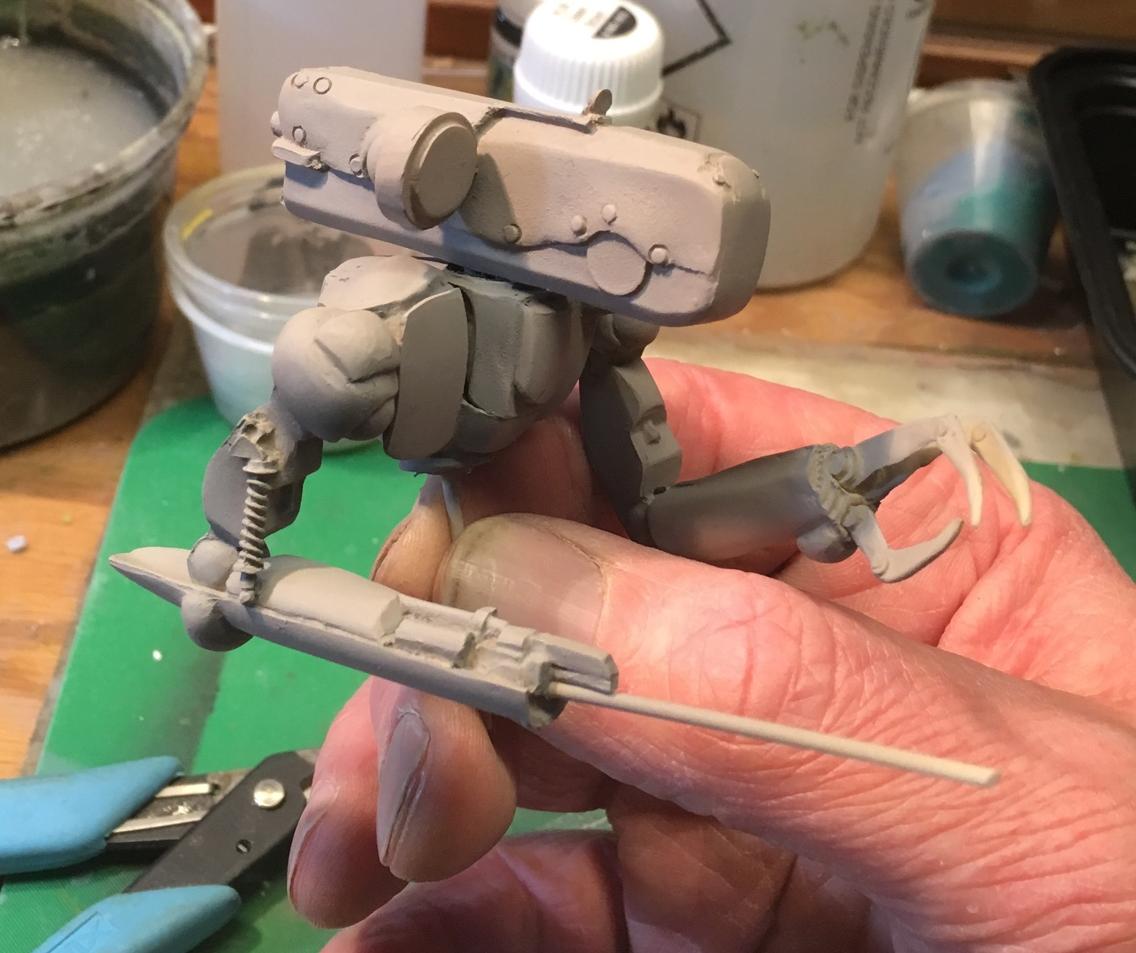 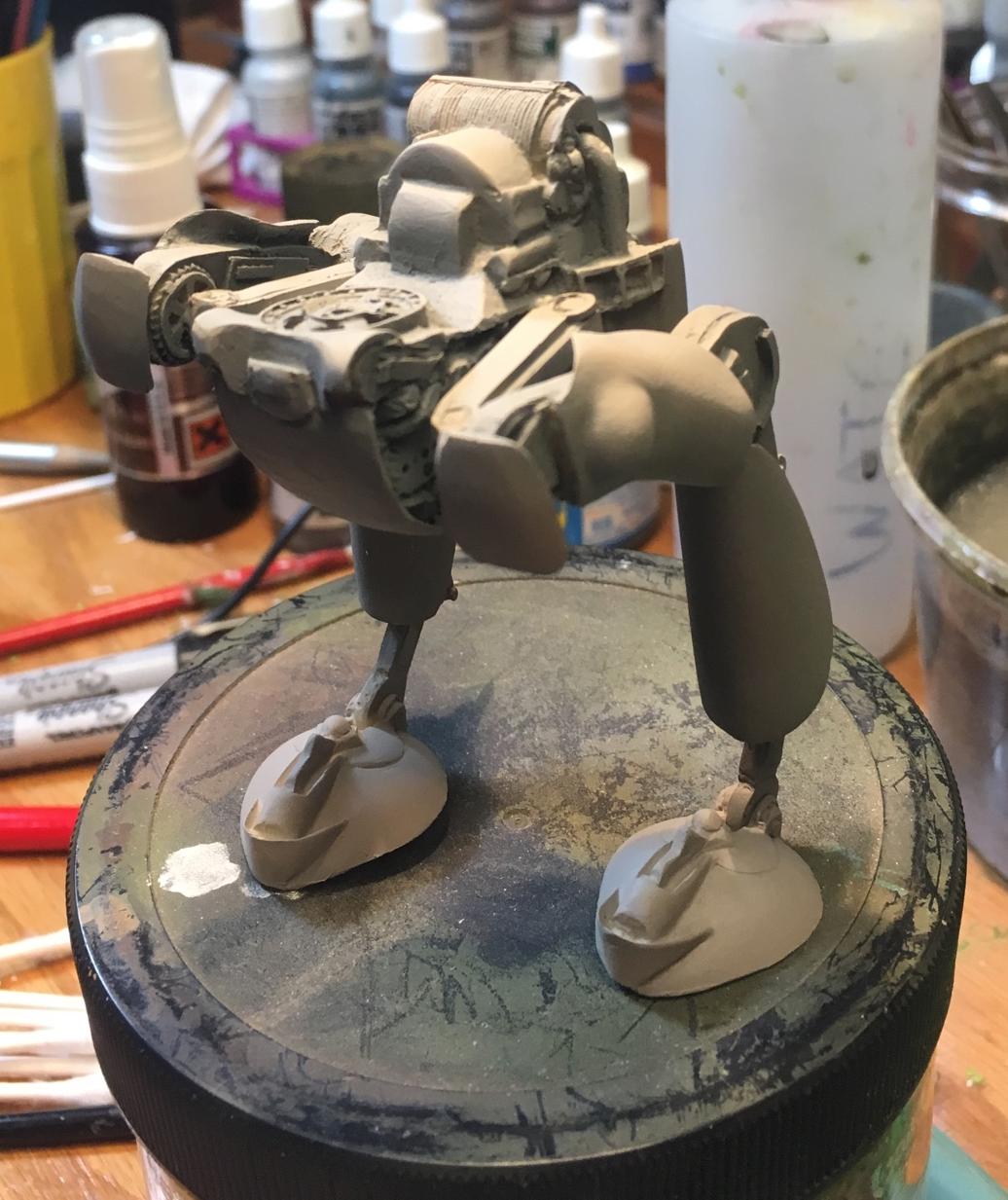 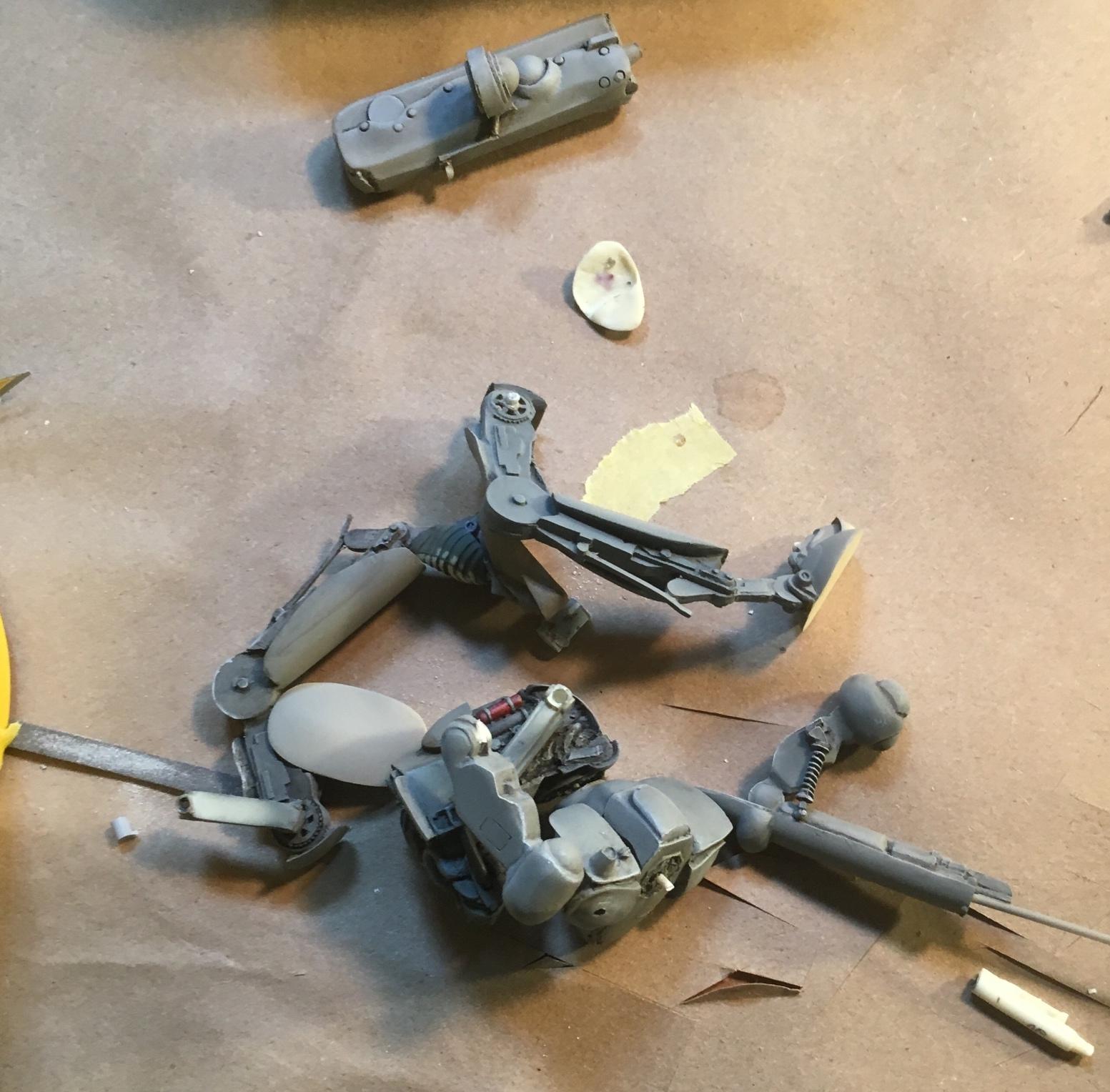 It's 'mostly' done, but will take a significant amount of re-pinning and re-posing to get back. Otherwise I'll bring something else to the party.

You Can definitely join with that - especially since it is an unfinished build from another Sci-Fi and What If campaign.

Looking forward to see it done!