Trumpeter has a long line of KV tank models that are from their earlier catalogue covering most types and variations of the KV tank series. Trumpeter has now added the KV-1s to their range and in this review I will concentrate on the model details and build ability of the kit. I know a lot of people place a lot of importance on accuracy and while I have a fair amount of reference material on the KV tank series it is no match for the knowledge of Neil Stokes who has highlighted the accuracy faults of this kit on his site 4bogreen, a link to this site will be provided at the end of this review, and I will be referring to his findings regarding accuracy. This model of the Soviet KV-1s Heavy Tank from Trumpeter when built from the box represents a vehicle from Spring/Summer 1943.

Contents: The kit is supplied in the standard Trumpeter box which contains;  11 grey sprues which are individually packaged except for the wheels and suspension parts.  12 light brown sprues of individual track links.  The lower hull has its own area of the box.  A turned aluminium barrel.  A photo etched fret.  A length of copper multi strand wire.  A decal sheet.  Instruction booklet. Anyone who has ever built one of Trumpeters KV tanks before will be struck with a sense of Déjà vu as nearly all of the parts are instantly recognisable from previous renditions of the KV tank models they have released. So what are the differences in this model compared to the other KV tanks from Trumpeter;  The small photo etched fret contains parts for the exhaust outlet and deflector plate and what I believe is a rain guard over the drivers vision port.  A choice of turned aluminium barrel or plastic.  A two piece turret rather than the usual single piece moulding with a particularly nice casting texture.  The rear engine deck is two parts instead of one.  Cleanly moulded individual track links.  90-litre cylindrical fuel tanks.  Grab handles on the turret. Accuracy Issues: Starting with the individual track links which are the correct pattern but when scaled up to full size are 50mm to wide as they should scale up to 650mm but instead are 700mm wide. The engine access hatch is not correctly detailed for this KV tank variant, anyone who has kit 00358 or 00360 could use the domed engine cover spare from either of those kits to correct this issue. The kit is missing the rectangular stowage box and fails to tell you about the spare tracks stored on the fenders which are in the kit along with the retaining clamps. The curved hand rail supplied for the right hand side will need to be replicated on the left side also as Trumpeter has provided 2 small hand rails for the left hand side, the reason for this is possibly that a restored KV-1S turret in Russia depicts this and may have been used by Trumpeter as ref. Despite these faults the kit is overall accurate. These accuracy issues have all been pointed out by Neil Stokes and I would like to thank him for his assistance with this portion of the review. Kit Quality: Looking at the mouldings there are a lot of ejection pin marks on the kit and while most are in places that cannot be seen there are a number of places that remedial work will need to be carried out. The underside of the fenders are the worst example of this with eleven ejector pin marks, this however is not the end of the world as the underside of the fender are not easily viewable as track clearance is small. The areas where the ejection pin marks are annoying is the underside of the crew hatches and the engine hatch, obviously the engine hatch is not an issue if you are not including an engine and so it will be closed however even if you swop the engine hatch for the correct type the same problem will exist. The other issue my sample suffers from is flow lines in a large number of parts, both side panels for the hull look as if they have some small deformations due to this issue but I cannot be 100% sure of this until I get some paint on it. To finish on a positive I can say that mould seams are very few and far apart with the only one of note being the mud scrapers with the road wheels and suspension swing arms having such minimal seams as to be nearly non-existent.
« Back12345678Next »

I have been building model kits since the early 70s starting with Airfix kits of mostly aircraft, then progressing to the point I am at now building predominantly armour kits from all countries and time periods. Living in the middle of Salisbury plain since the 70s, I have had lots of opportunitie...

Minsk94
The lifting rings on a turret are correct, judging from the instruction. But you can also see from the photos that two side ones could be an actual hooks just as the rear one. Otherwise, they only need to be "flatter"/more leveled to the roof. 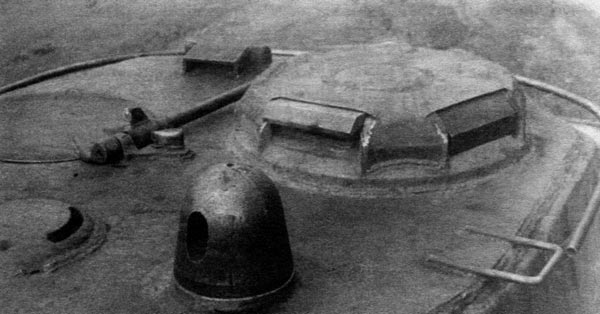 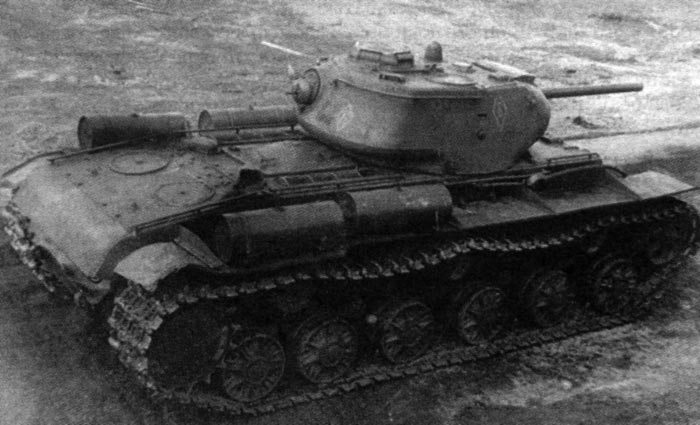 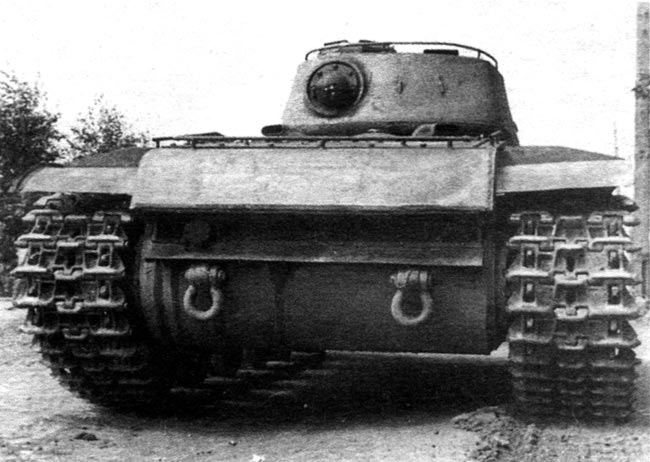 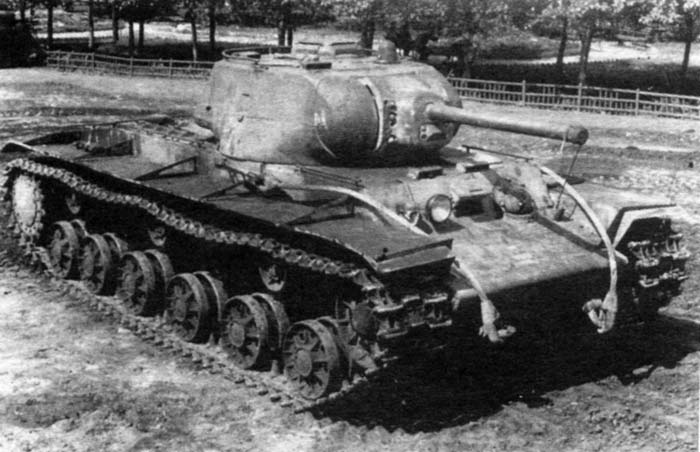 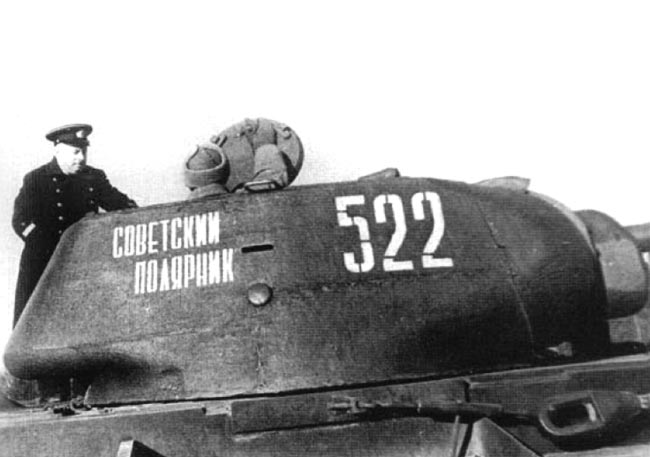 Minsk94
Forgot to add: slogan #4 from decals has an extra "K" after the word "Московский". You may want to cut it off.
MAY 26, 2013 - 12:22 PM
Go to Forum Topic
Copyright ©2020 by Darren Baker. Images and/or videos also by copyright holder unless otherwise noted. The views and opinions expressed herein are solely the views and opinions of the authors and/or contributors to this Web site and do not necessarily represent the views and/or opinions of ModelGeek, KitMaker Network, or Silver Star Enterrpises. Images also by copyright holder unless otherwise noted. Opinions expressed are those of the author(s) and not necessarily those of ModelGeek. All rights reserved. Originally published on: 2012-08-26 00:00:00. Unique Reads: 26370